Official global announcement of the United Nations. The UN feature videos on a wide range of global topics including current news, peace and security, social and economic development, human rights, climate change and more.
Topic of this video: Noon briefing by Stéphane Dujarric, Spokesperson for the Secretary-General. Highlights: - Democratic Republic Of The Congo - Human Rights Council - Environment - Climate - Myanmar - Yemen - Ethiopia - Security Council/Somalia - Haiti - Cabo Verde/Covax - Press Briefing Today - Press Briefing Tomorrow - Contributions DEMOCRATIC REPUBLIC OF THE CONGO The Secretary-General strongly condemns today’s attack against a joint field mission of the World Food Programme (WFP) in Kibumba, near Goma. The attack was perpetrated by unidentified armed combatants. The attack resulted in the killing of three people, including the Italian Ambassador to the DRC, his bodyguard and a WFP national staff member. The Secretary-General expresses his deepest condolences to the families of the deceased, as well as to the Governments of Italy and the Democratic Republic of the Congo. He further expresses his solidarity with the World Food Programme colleagues and the entire United Nations team in the country. The Secretary-General calls on the Government of the Democratic Republic of the Congo to investigate swiftly this heinous targeting of a UN joint field mission and to bring the perpetrators to justice. He reaffirms that the United Nations will continue to support the Congolese Government and people in their efforts to bring about peace and stability, especially in the east of the country. HUMAN RIGHTS COUNCIL Speaking in a video message at the opening of the 46th session of the Human Rights Council, the Secretary-General said the pandemic has deepened pre-existing divides, vulnerabilities and inequalities. The failure to ensure equity in vaccination efforts, he added, is the latest moral outrage. Vaccine equity affirms human rights. Vaccine nationalism denies it. Turning to the issue of racism, Mr. Guterres called for global coordinated action to defeat the grave and growing danger of resurgent neo-Nazism, white supremacy, as well as racially and ethnically motivated terrorism. He also called for a special focus on safeguarding the rights of minority communities and we continue to push for policies that fully respect human rights, religious, cultural and unique human identity, he added. Ending on a positive note, the Secretary-General said the pandemic recovery gives us an opportunity to generate momentum for transformation. Now is the time to recover better, guided by human rights and human dignity for all, he concluded. ENVIRONMENT This morning, the Secretary-General also spoke by pre-recorded video message to the opening session of the UN Environment Assembly. He said governments and people need to understand in their very DNA that all environmental, social and economic challenges are interlinked, and they must be tackled together. The Secretary-General stressed that we have no choice but to transform how our economies and societies value nature. We must put the health of the planet at the centre of our plans and policies. Mr. Guterres also told participants of the Assembly that the UN is doing everything it can to support all UN meetings that are occurring virtually this year, including the biodiversity summit, scheduled for Kunming, China, and the COP26 Glasgow, in Great Britain, to ensure that all countries can participate in negotiations. “We all know that words are not enough. Commitments must be underpinned by clear and credible plans.” Full Highlights: https://www.un.org/sg/en/content/noon-briefing-highlight?date%5Bvalue%5D%5Bdate%5D=22%20February%202021


Click here to watch video on YouTube and for further information, livestreams, and more.
Reported by Dozon Rasun Date: 2/22/2021 02:07:00 PM
Email ThisBlogThis!Share to TwitterShare to FacebookShare to Pinterest
Contributed by: UN, United Nations

Linkara-AtopTheFourthWall: REUPLOADED AND RE-EDITED DUE TO CONTENTID ISSUES. History of Power Rangers is an ongoing retrospective summariz... 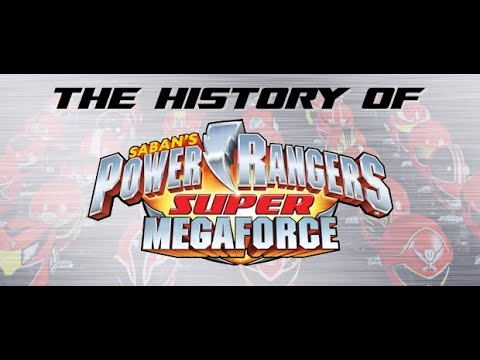 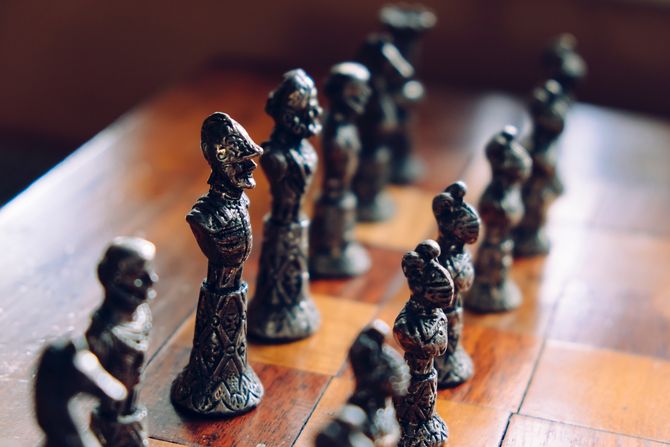 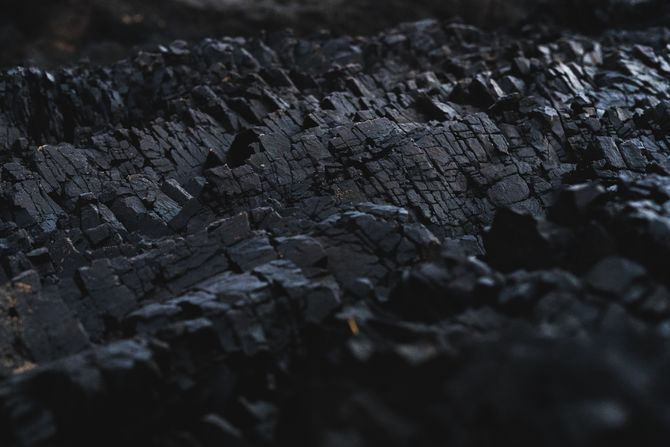 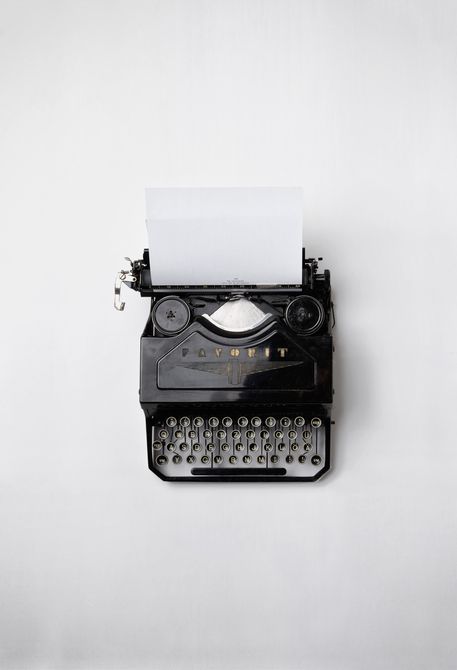